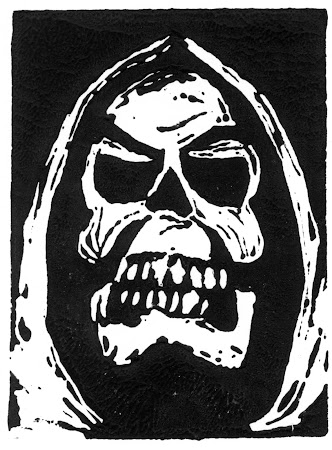 Is it an airb&b in Toronto, where it’s subbing onscreen for San Francisco? No! It might be a supplement to an underground one-shot many poets received by post instead of accursed email. Unheard of, you say? But it’s existed for centuries, like when you had to submit your poems over a payphone before the Xerox. Or you submitted to interview by postcard so it took twenty years. What Eternia got right about technology was the role of magick in making it serve its creators instead of transforming them, adapting it to a suitable pace and duration.

Castle Grayskull took three or four months to make, mid-June to late September 2021, but it also took more than twenty years of knocking around poetry. Some of our contributors had died but they still gave us new work. There’s at least one debut. A few giants thrown in, but pretty much everyone is a friend or an esteemed colleague.

Our desires were simple: a good line up of poets, a few artist friends, an uncluttered but attractive design, and a small dash of personality specific to the publication. Stapled magazines like this, once plentiful, have grown rare, but they are the lifeblood of poetry. Please make one yourself. No one was more surprised at how well received Castle Grayskull was than we were.

Many thanks to the Havoc Staff, some of whom, uncredited, helped us assemble it in a driveway in Berkeley: Julien Poirier, Dan Owen, Brian Lucas, Kit Schluter, Sunnylyn Thibodeaux, Suzanne Kleid. Interns: Rod Roland, Patrick James Dunagan. Many thanks to rob mclennan for offering us this venue to supplement the original. There were many more poets we would have liked to include in Castle Grayskull, but we ran out of space; some of them are here. 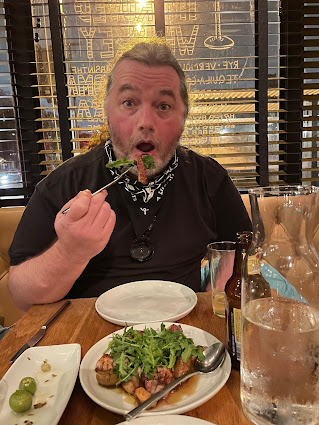 Garrett Caples is the author of several poetry collections, most recently Lovers of Today (Wave Books, 2021), and a book of essays, Retrievals (Wave, 2014). He is an editor at City Lights Publishers, where he curates the Spotlight poetry series. He has edited or co-edited books by poets such as Philip Lamantia, Frank Lima, Stephen Jonas, Samuel Greenberg, Michael McClure, etc. He lives in San Francisco. 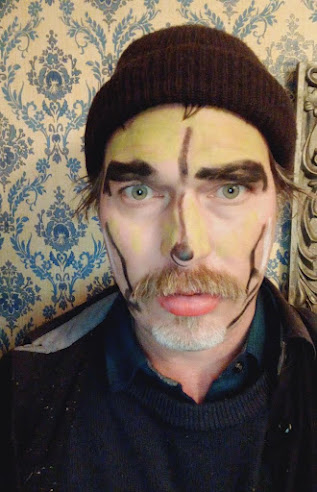