Poetry is an act of chronogeometry. It distinguishes itself from prose by submitting to premeditated or extemporised structures, be they rhythmic or visual (or both).
When I started Penteract Press, in 2016, I wanted to build a venue for poems that fully embraced and celebrated their structures.
The penteract is a five-dimensional cuboid: What the cube is to the square, and the tesseract is to the cube, so the penteract is to the tesseract. It is a higher-dimensional platonic solid: simple yet complex; structurally pure, yet spatially transcendental. This reflected the poetry I wished to promote: I wanted both the traditional and the avant-garde: sonnets and sestinas, rondels and villanelles — but also strictly constrained experimentalism and visually radical forms.

Just as great verse seeks perfection by a distillation of language (“the best words in the best order”), so the ancient Egyptians sought spiritual perfection by a distillation of form. The astonishing precision of the Great Pyramid of Giza’s measurements is a testament to the sacred power humans assign structural purity.
When rob mclennan asked me to guest edit this issue, I wanted a theme that would reflect my interest in structure-based poetry, but which would also evoke the very human need to look beyond. The pyramid, whether as a geometrical object or as a sacred monument, seemed a fitting theme.
The breadth of ideas and styles I received was astounding. Featured in this issue are ten poets: We have visual poetry, both digital and analogue; we have lyrical poetry that speaks both of and with geometrical precision; and we have a variety of literary restrictions.
I would like to thank each of these contributors for their thoughtful responses to my submissions call — and a big thank you also to rob, for inviting me to temporarily take the reins of this fascinating journal. 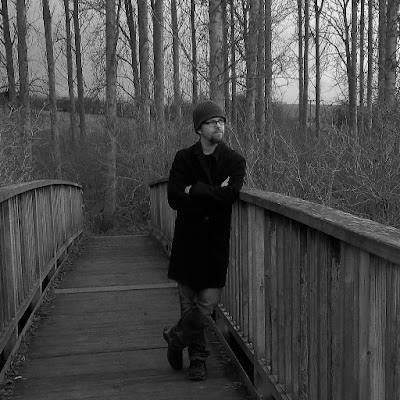 Anthony Etherin is an experimental formalist poet. He founded Penteract Press (www.penteractpress.com) and he invented the aelindrome. His published works include the collections Cellar (Penteract Press, 2018) and Danse Macabre (above/ground, 2018). For more of his poetry, find him on Twitter, @Anthony_Etherin, and via his website: anthonyetherin.wordpress.com
at May 30, 2019